History of the Romani people in Eastern Europe (perspectives) 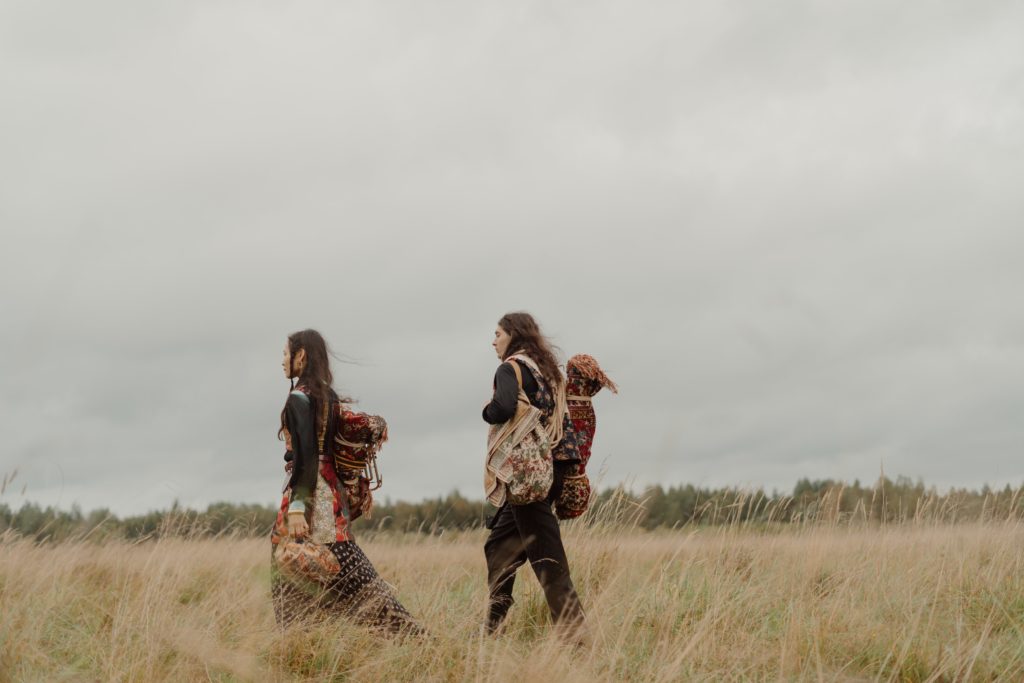 Eastern European Roma and African Americans have had similar destinies for much of their history. Both peoples endured centuries of slavery, and both were emancipated, almost simultaneously, in the nineteenth century. Yet, even after that, both continued to suffer years of discrimination, poverty, marginalization, and insufficient housing. World War II was the event that separated their shared destiny, taking the Roma into Poraimos (about 1.5 million dead) and the African Americans to the civil rights movement and other legal victories that crushed, over time, segregation. Their stories are examples of resilience in dark times. Their stories are of deaf heroism, which deserves to be admired …

Author, Anca Văleanu is a talented and optimist young women of 17 years old. She is acting, playing and preparing for a career in hotel industry. In 2021 she started writing, her first articles being about the success of those who started with few chances in life and about the projects that help young people from disadvantaged areas.