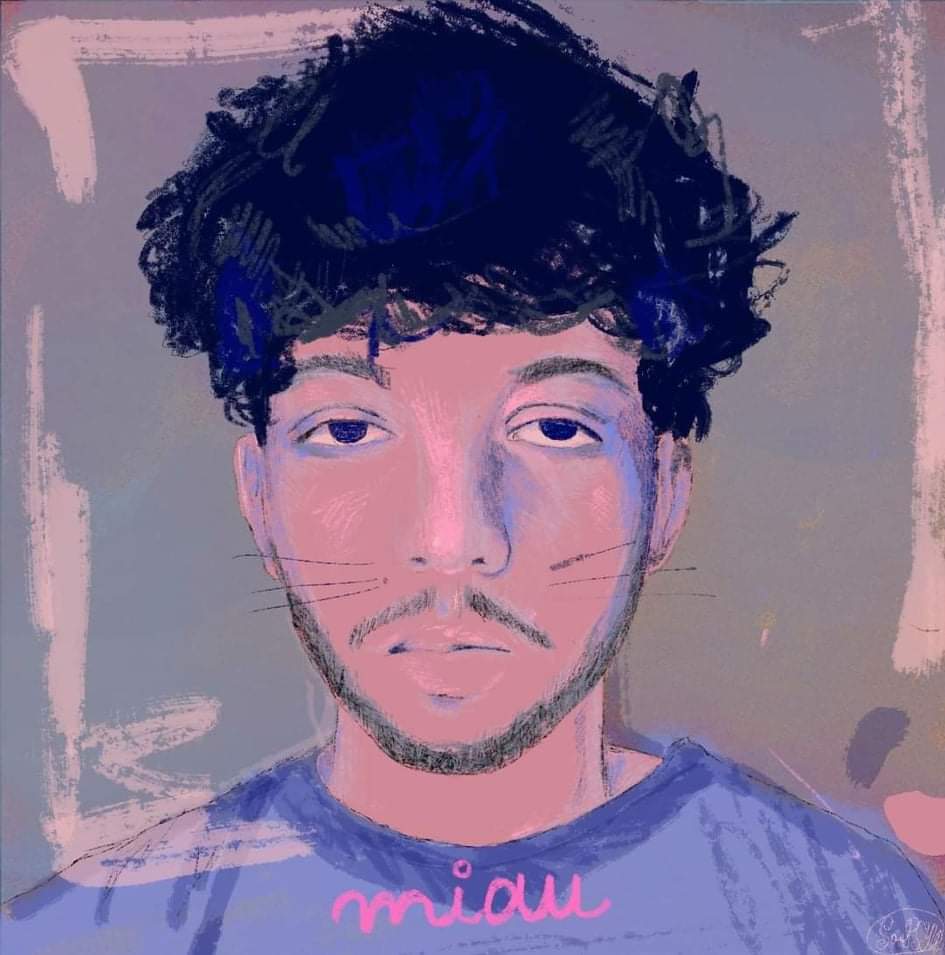 Julio Elvisey Pisică, born in 1999, is an interdisciplinary artist, third year student at the Faculty of Music and Theater in Timișoara. Passionate about poetry, theater and sound, his artistic career started when was still a teenager.

He defines himself as “a dedicated, transgender and Roma ethnic human, an artist who is leaving his soul on scene and who shares a piece of the soul with everyone in the audience.” He fights for human rights, for Roma community rights, lgbt and for those with mental and emotional sufferings. “We are humans, we have a clean soul and we deserve to have equal rights”, is such a natural observation voiced by Julio Elvisey during our interview.

In 2019 he was part of the team who wrote the scenario for Sexodrom play of Giuvlipen theater company.