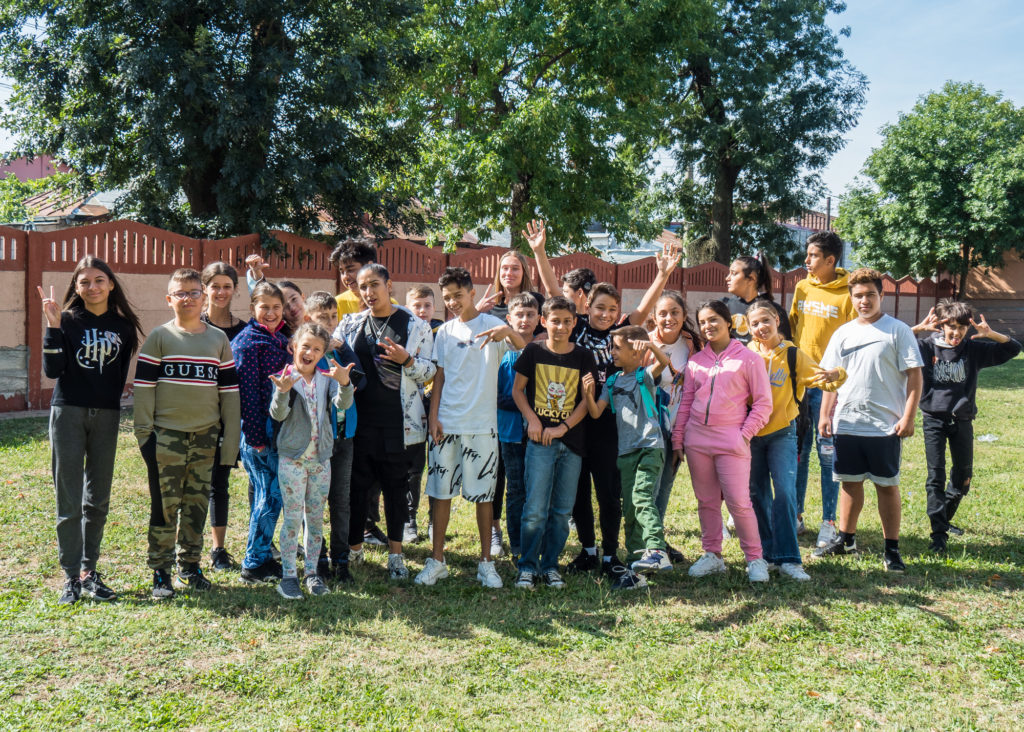 For centuries, music has been the only way Roma people could carry on with their culture, traditions, language, and even myths. However, after the collapse of communism, the world suddenly had access to a wide variety of music from this culture.

In the early 1990s, the Balkan Roma began appearing in films by Yugoslav and French directors (Emir Kusturica, Tony Gatlif), while the Western world increasingly embraced their colorful musical styles.

The attraction was precisely this very diverse music, sounds created in distant Asia, then polished by a bitter European experience, accompanied by a language that only a few could interpret. A tongue like a mermaid’s song, luring curious ears to the east through the villages and slums of the Balkans…