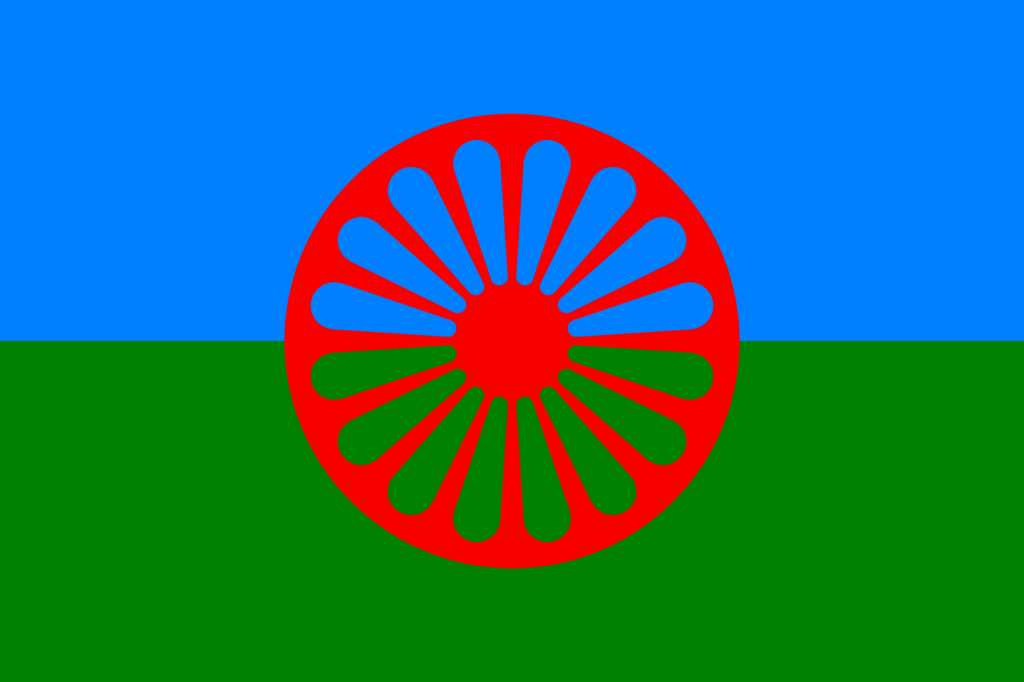 Today, between 10 and 12 million ethnic Roma live in Europe, of whom German writer Günter Grass said they were already “true Europeans!”

Unfortunately, these feelings are not shared by everyone. We are talking about a continent where the Roma population has been subjected to systematic discrimination, culminating in the absolute horror of the Holocaust.

Wherever they live, Roma people are often a minority. They migrated centuries ago from northeast India, but their identity was later formed through a shared history of abuse. Unlike other populations, they are not a “diaspora.” What unites them is their shared destiny, like the Jews before the creation of the state of Israel.