The dark side of the moon: What is it like to grow up as a girl in Ferentari? An interview with Alexia Șerban, a young woman “shielded” from her own neighborhood 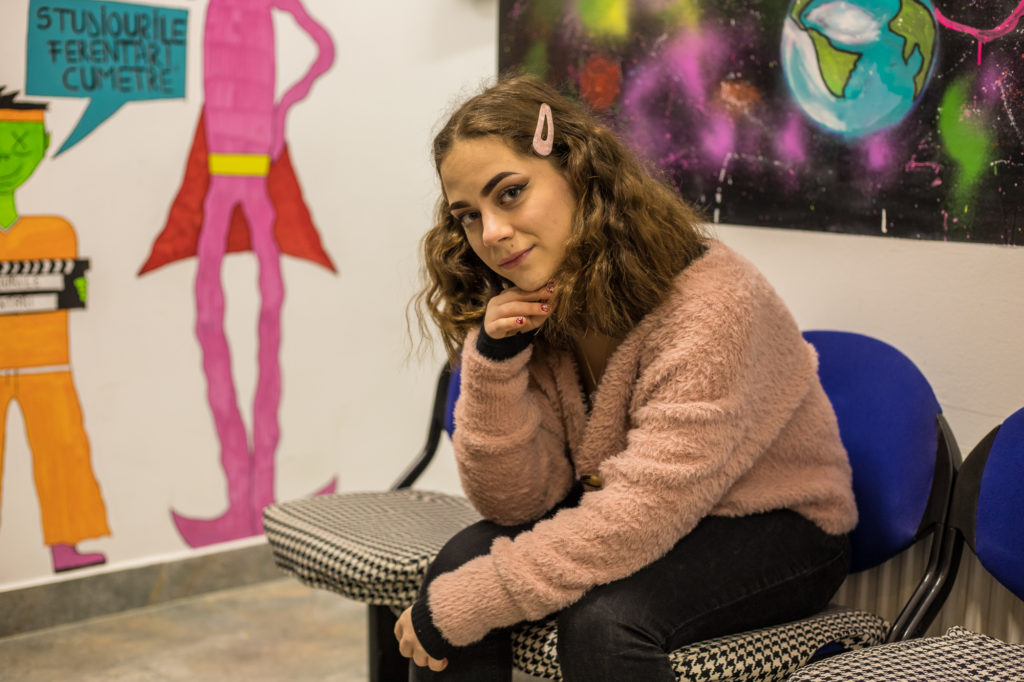 Alexia Șerban is a young woman from Ferentari who tries to think with her mind and wise herself up from sources other than the formal framework of school and history textbooks. An innate curiosity only tempered by a neighborhood that did not spare her childhood from contact with various forms of discrimination.

Last August, together with her friend Vlad Roșianu (photographer), Alexia conducted an interview about the Roma Holocaust and contemporary racism with one of the representatives of the Elie Wiesel Institute. Conceived as part of the “Avdives, khetanes” project, the interview was later picked up by Vice magazine.

We discussed the need to assert one’s own identity with Alexia, who did not shy away from putting her finger on the many wounds of a complicated neighborhood. For Alexia, discrimination starts close to home and is proof of our own confusion. That she survived a turbulent childhood is an achievement in itself. Unfortunately, Alexia’s story sounds almost like a diagnosis.