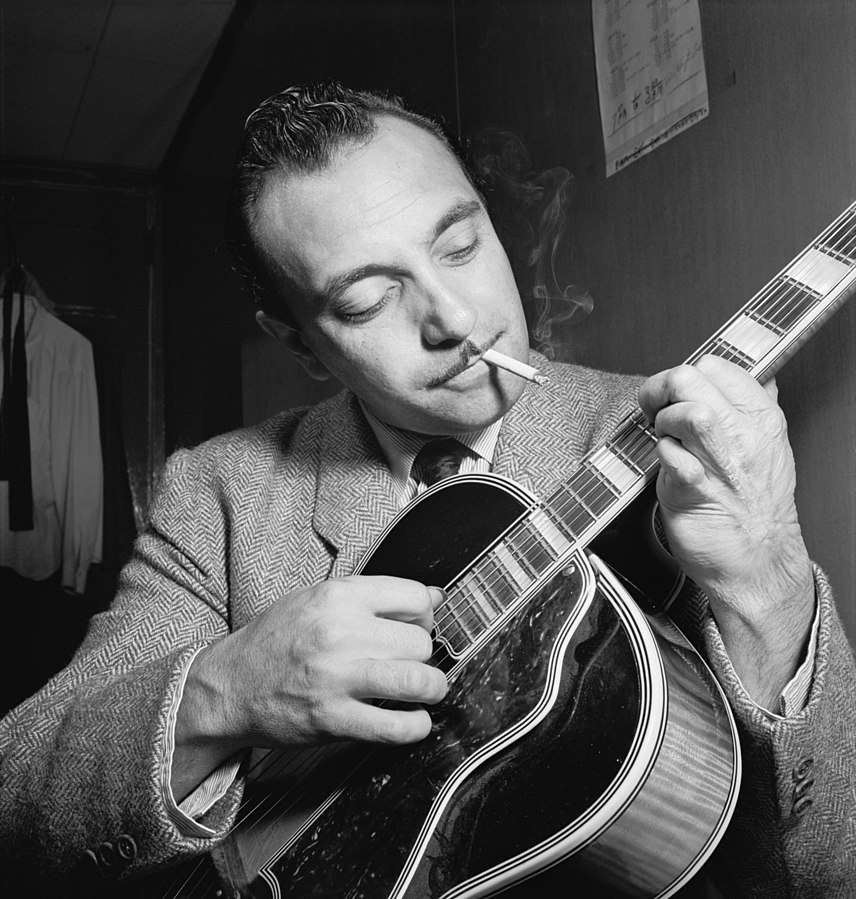 When I first discovered Django Reinhardt’s music (1910–1953), I had no idea how he related to modern Roma culture. Jean Reinhardt, known by his Romani name of Django, was a guitarist who produced some really cool music.

That’s how I started to read more about Django’s life and his art. That’s how I discovered that the whole idea of Roma jazz came only later, after Django’s death. Eventually, his style became a kind of popular music for the Sinti minority (also called Manush, spread mainly through Alsace and other regions of France and Germany).

The author, Niko G (Nicoleta Ghiță), is an actress, composer and rap singer who also produces antiracist and feminist art. The interview is part of  “Avdives, khetanes” (translation „Today, together”)  project implemented by Fundația Amfiteatru.