“Success is not instant. If it is spontaneous, it is not success, it’s an accident.” – Interview with Nelutu Petrache, artist – musician 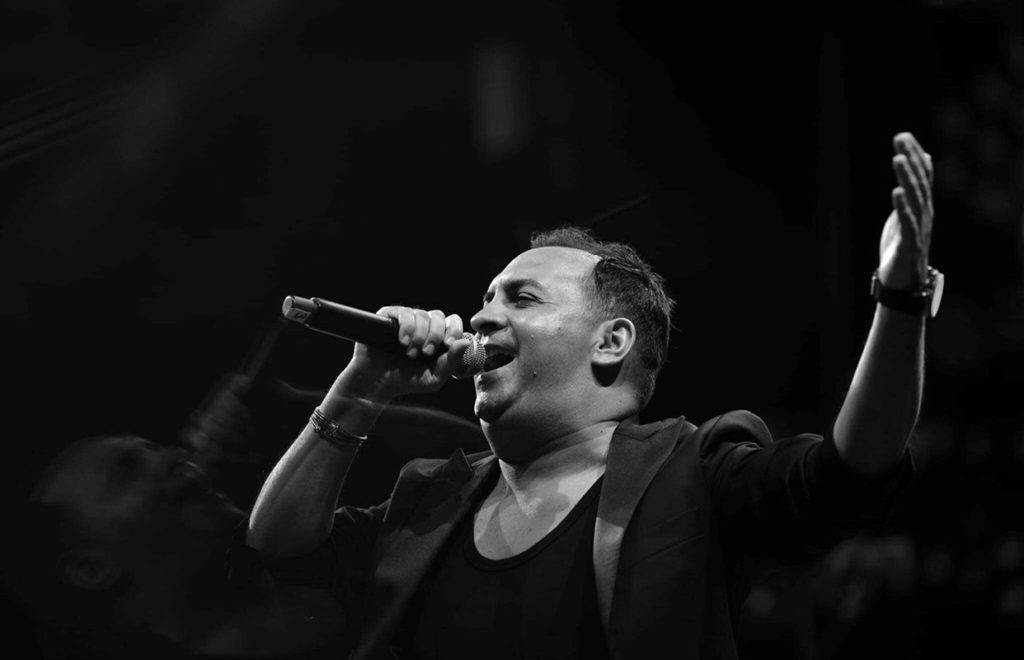 Neluțu Petrache is a renowned musician, who built his career with a lot of passion and hard work. He started singing when he was 9 years old, when his mother bought his first guitar. At 18 he had his first “official” concert, how he likes to say. Even if he was gifted with a wonderful voice, Nelutu realized early that he had to put in a lot of work and make sacrifices to be seen as a musician, as he wanted. And that the instant success is an ephemeral one, more like a happening.

Neluțu grew up in an old neighborhood, more deserted than it is in our days, with fewer children interested to discover new things or learning something new. When he was a child, “the castle” and chasing the ball were among the few available entertainments. Nelutu Petrache’s talent was always doubled by a healthy work ethic, as well as a continuous need for improvement. A very ambitious and curious nature, he attended The Art School, as a natural phase in his evolution.

Meanwhile, Petrache became an acknowledged artist, appreciated by both foreigners and Romanians. He has collaborations and concerts with important names in music, in significant cities in the country, and abroad.

We talked with Nelutu Petrache about the connection between artistic success and the work ethic of the man who started in the neighborhood. The interview took place immediately after he met with the children from Ferentari who participated in the Summer Program.