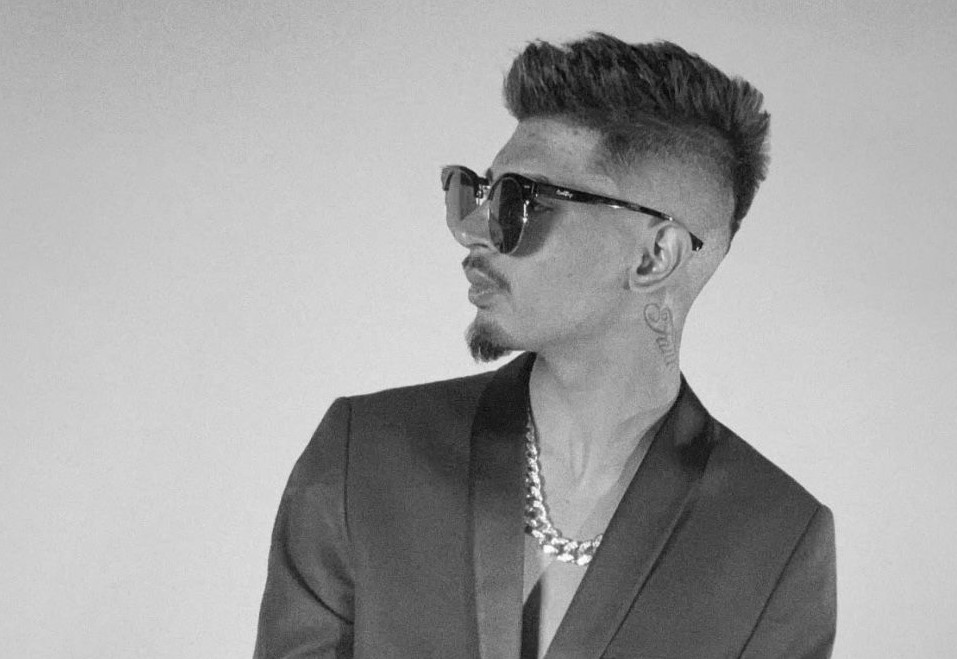 Toto, on his real name Horvath Ilie Nicușor Gabriel Robert, is a 22 years old artist who grew up in Ferentari. He was on his own since he was just a child. Left only with two older sisters (minors too), he had to take care of himself, with no parents by his side. As a result, he did not get the encouragement any child would need to build confidence.

In 2014, part of Toto’s life was dramatized by director Alexandru Nanau in a movie called “Toto and His Sisters.” The film won several awards at major international film festivals such as Cannes, Leipzig, Londra, Zürich, or TIFF. It was also included in the HBO playlist.